THE TRANSLATORS has been sold to 30 countries. Packed house for the French sneak preview. Release date January 29th. 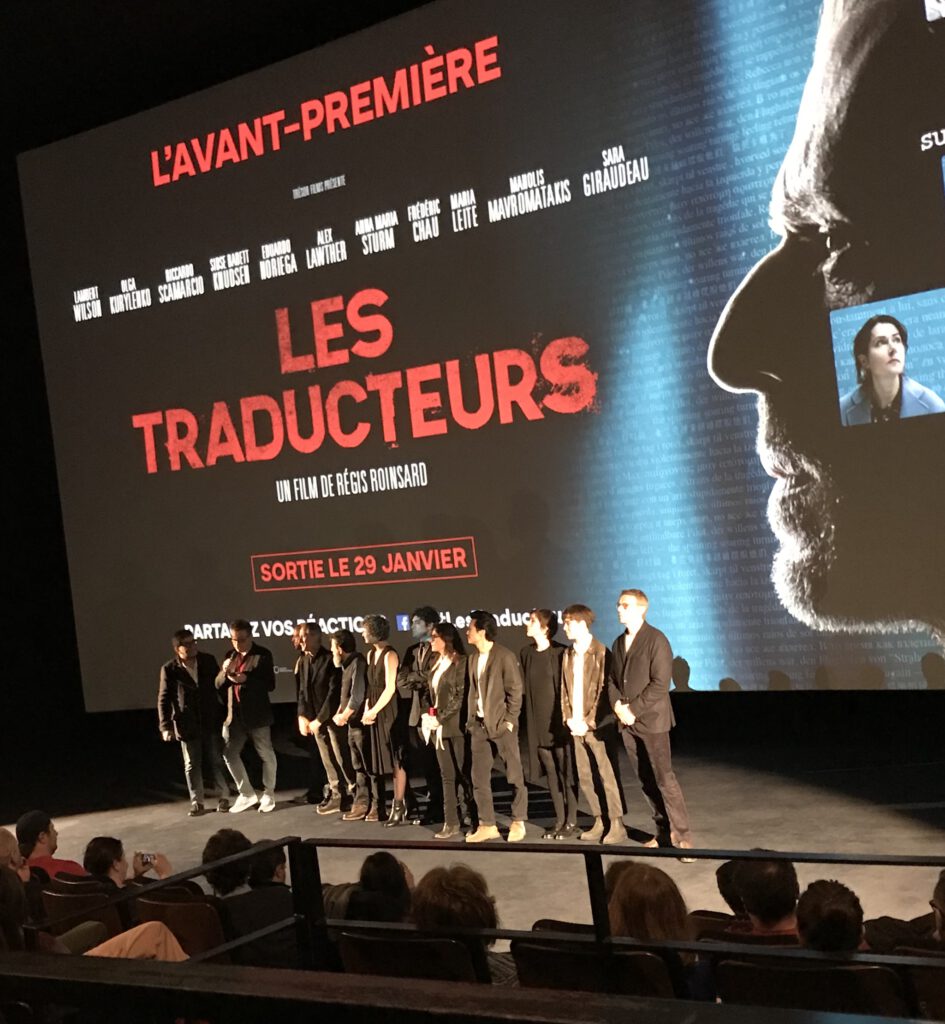 So What’s It About?

Nine translators, hired to translate the eagerly awaited final book of a bestselling trilogy, are confined in a luxurious bunker. When the first ten pages of the top-secret manuscript appear online, the dream job becomes a nightmare—the thief is one of them and the publisher is ready to do whatever it takes to unmask him . . . or her.

The Japanese poster is my favorite so far. Tokyo premier is the 24th of January. 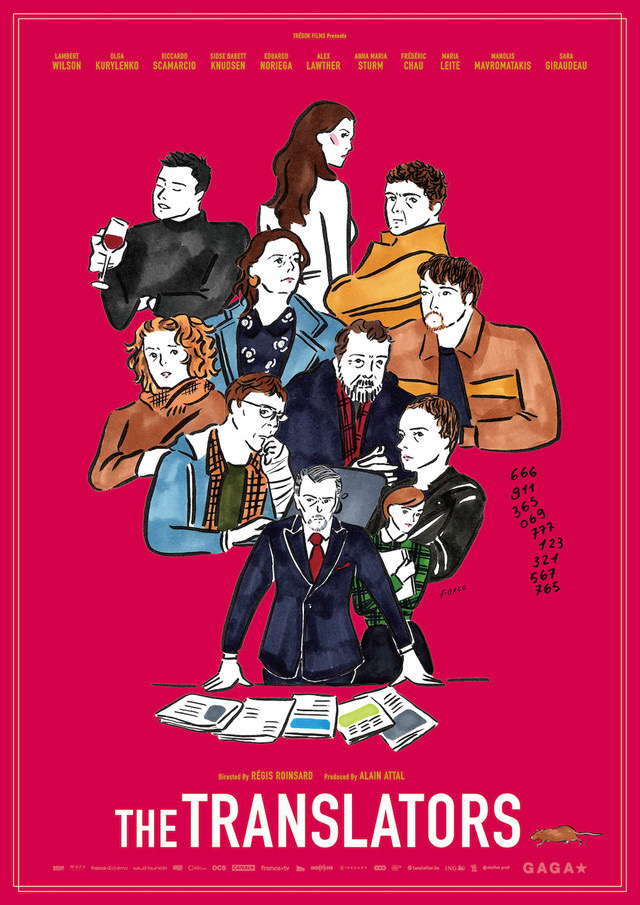 And check out these stickers of the characters!

More updates will be available on IMDB: The Translators. 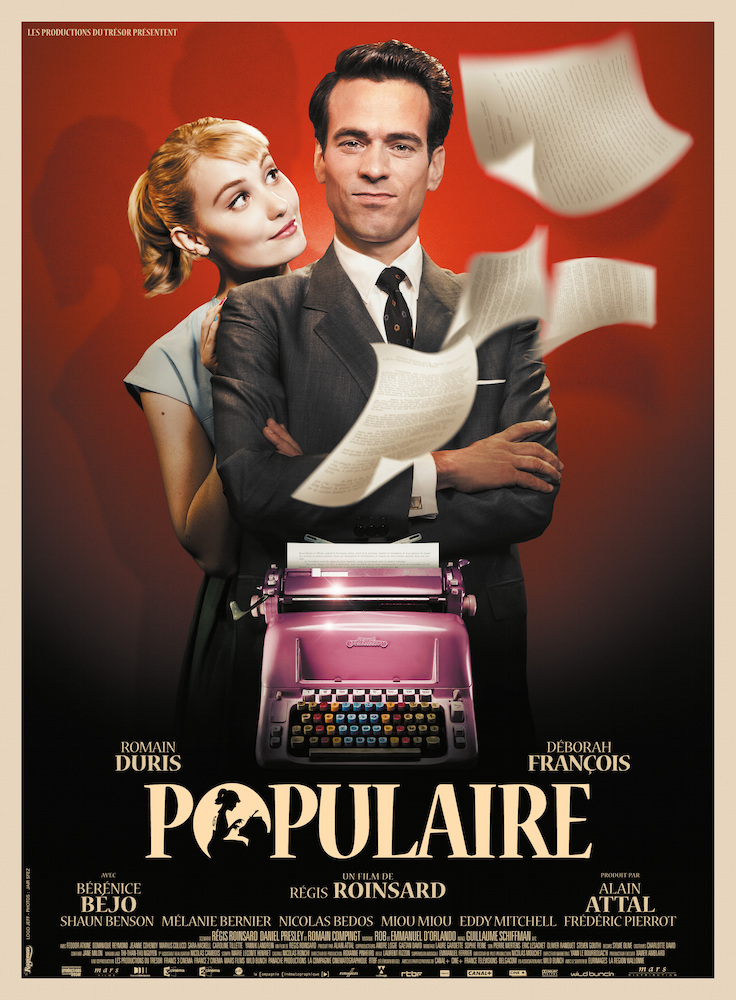 In 2013, Populaire was released in over 35 countries. The United States sneak preview happened on February 28th at the opening night of the New York Film Festival – Rendez-Vous with French Cinema. For all other dates and countries, please check the IMDB page.

Review from the Rome Film Festival on Screendaily
“With its high feelgood quotient and classy date-movie potential, Populaire is likely to travel far beyond its native shores – and may even manage to break out of the Best Foreign Film ghetto and score a couple of Oscar nods in other categories, such as production design or cinematography (the latter is by a craftsman of lighting, Guillaume Schiffman, who already scored a nomination in 2012 with The Artist).” Read more 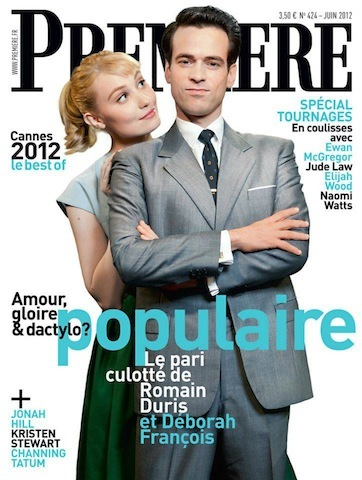