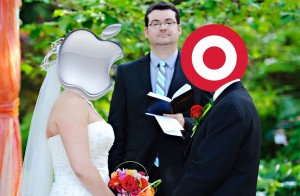 On September 17th, 2016, Frank Bausch, Esq. and Melinda Carmichael, Esq. intend to implement a holding company reorganization (F&M Merger), which will result in F&M Merger owning all of the capital stock of Frank and Melinda combined.